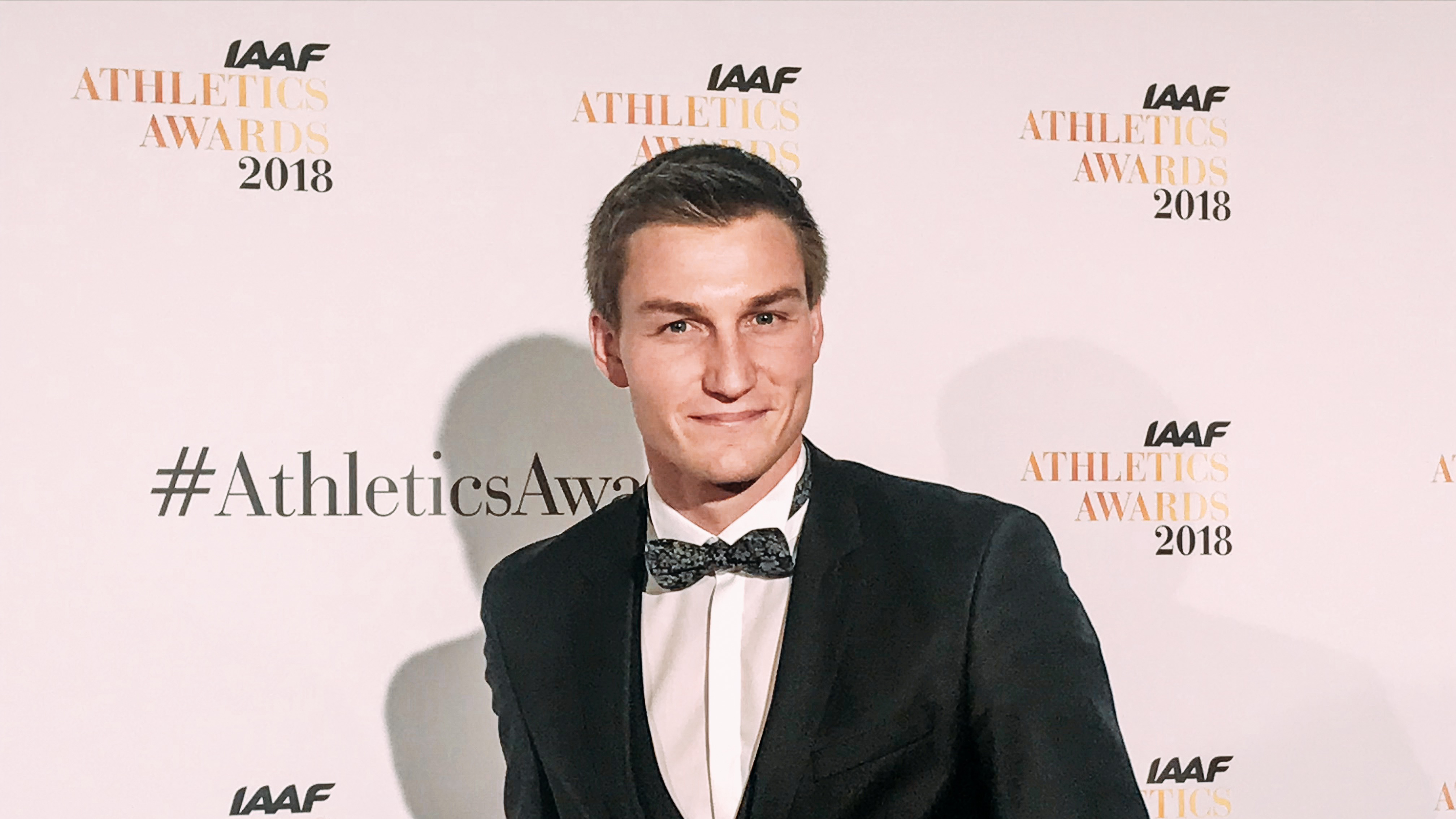 As my Instagram (Link) followers closely followed, I went from southern France via Munich directly back to the Mediterranean coast. Coaching Event, Lucky Spiral Film Awards and the IAAF Gala in Monaco with subsequent meetings on various topics of world athletics.

Definitely I have been seen in many airplanes in the past few days. Important and exciting tasks have called me to different places. So to say a work block next to intense winter training. Achso, tomorrow 6:30 I’m back in the plane, this time in a northerly direction on Javelin mission in Finland. As you can see, being an athlete does not mean “being trapped” in a niche in the Olympic sport. It’s about personal activity, commitment to a cause and achievement.

Commitment is worth while if you can move things and this feeling I take this year in any case from the athletes meetings and talks in the World Association with. We were able to establish important structures internally in order to influence processes of international athletics even more effectively. Active participation is also closely monitored and questioned. Be there for the interests of the athletes at all levels. It’s all about this.

The world is spinning fast

As a young team, we want to be in the Athletes Committee of the IAAF with time or even ahead of time. Future topics from competition design, communication to open gender discussions are considered in an international context and incorporated by consensus into decisions of the association. Young athletes who are still fighting for national championship titles will be the start of tomorrow in a few years’ time. But which platform is up to date. What do the athletes want – what do stakeholders demand? It’s about strategy, flair and sports policy. 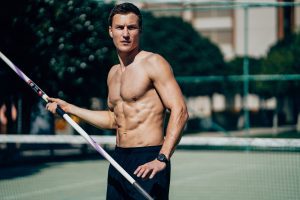 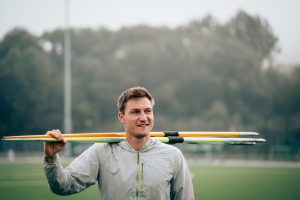 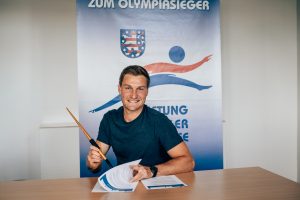 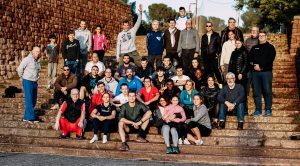 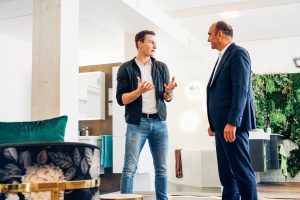 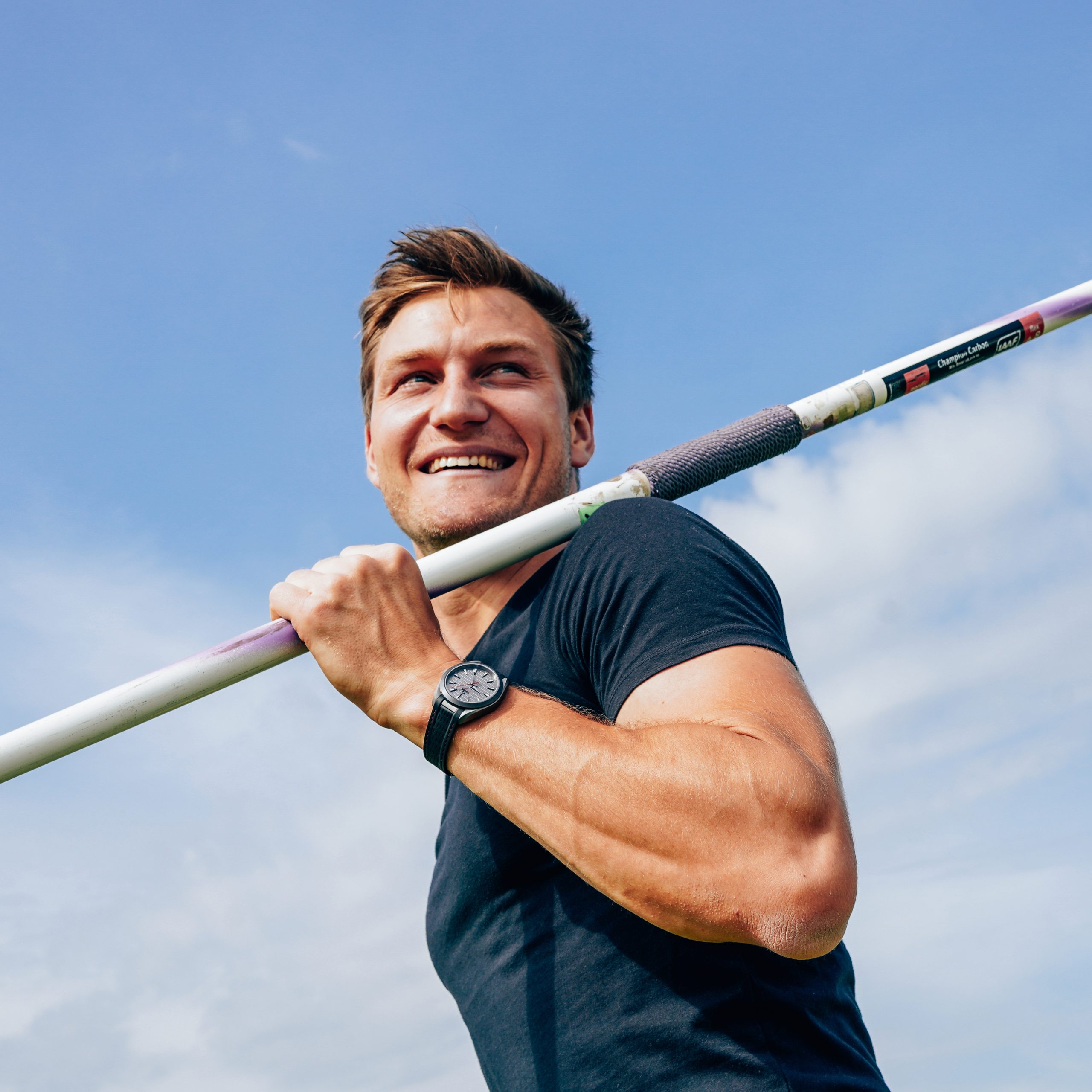 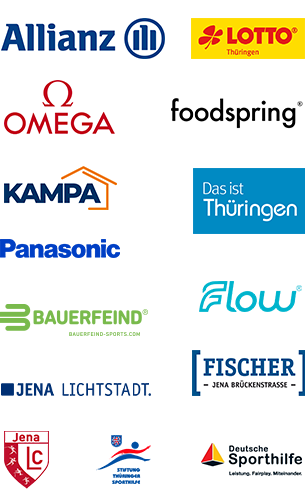