Almost traditionally, the German javelin throwing team is traveling for 14 days in warm climates. As in 2018, the road led us to South Africa, more precisely the university town of Potchefstroom. For me it was about the transition of winter training into the content of the more specific season preparation.

Many outsiders like to rate such a first training camp as the first clue of the form. However, wide casts play only a subordinate focus on the way to the 2019 World Cup or the Tokyo 2020 Olympics.

Rather, emphasis was placed on high intensities and precise litters.

So my coach Harro Schwuchow and myself were often found in the weight room of the High Performance Institute. Some circuits have been completed to provide further basis for a long summer. Mostly exhausted, it went to the balls and javelins. Yes, deliberately exhausted, so that the coordinative burden is incomparably higher. 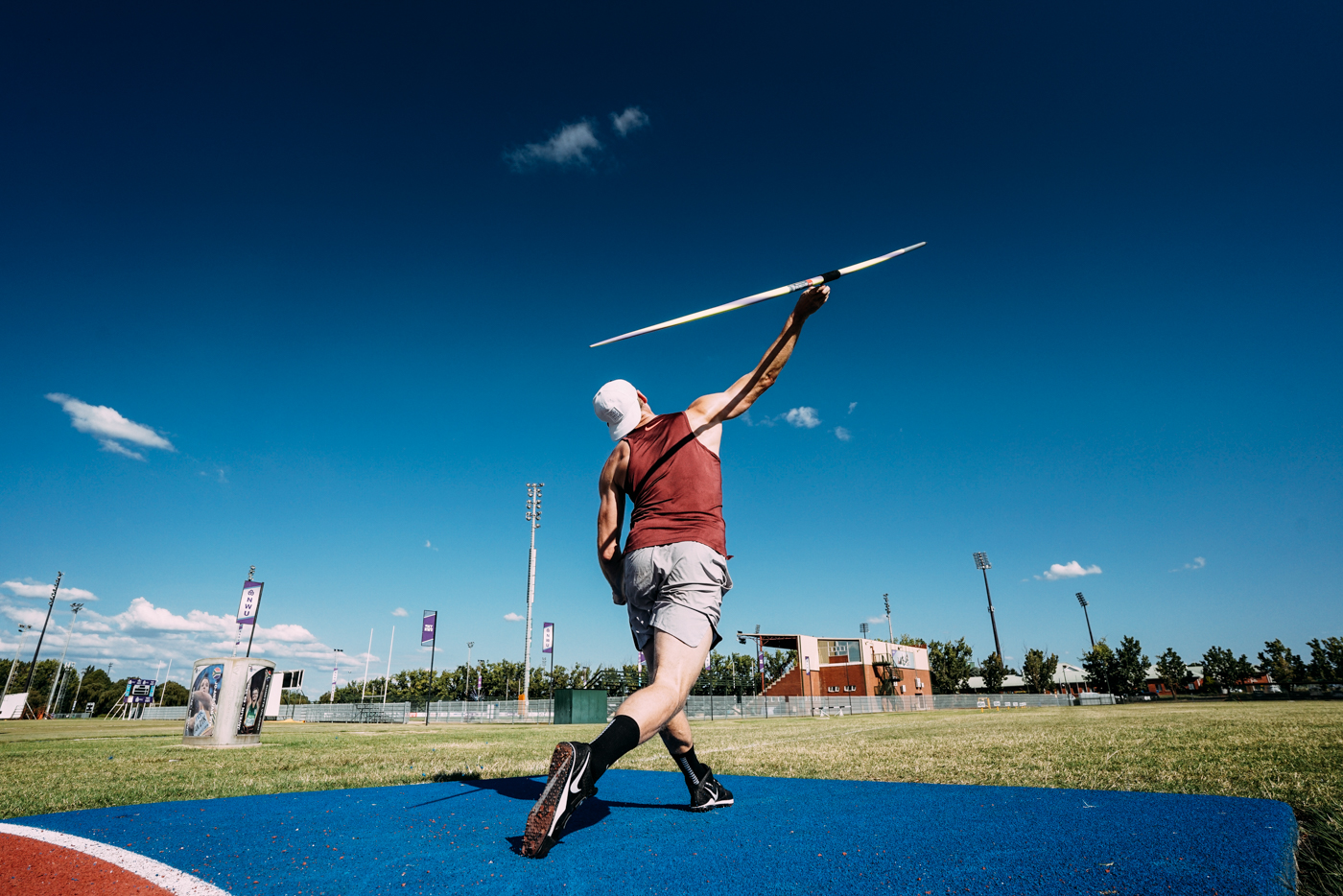 Year after year, a select group of world-class athletes are drawn to Potchefstroom. Many of them are javelin throwers. If you ask why quickly fall the words stable warm weather, a great lawn and sufficient areas for litters without endangering others. This is often joined by some 400m runners, who also appreciate the unique gras roundtrack.

Therseus Liebenberg, Professor of the University, plays an important role in the casting area. He sets the course for the necessary training infrastructure. For years this has attracted the elite group Jan Zeleznys, some Finns, Estonians and the German team – together the worlds bests.

Individualists in the team

Yes, as often mentioned, athletics often takes place in training as a team. Coaches exchange ideas, athletes spend their free time together, they spend some time as a team. I have published such a day for the German Athletics Association in the social media. You can find the video here!

After 3 years in South Africa I finally found the time on a free afternoon to take my Zeiss Batis optics on safari. In the Faan Meintijes Nature Reserve we were able to explore the habitats of giraffe and co. on our own pheasant on bumpy roads. A great way to get the head off the sports field everyday to get fresh energy for the sporting tasks.

After South Africa, the much more specialized season preparation will take place at the Gloria Sport Resort in Belek. Here we find firmer tartan areas and optimal regeneration possibilities. Exactly what we need shortly before the first competitions to prepare long throws. 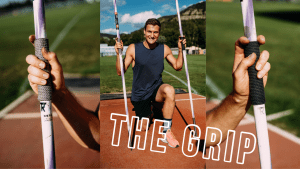 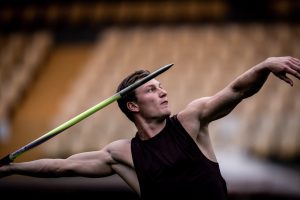 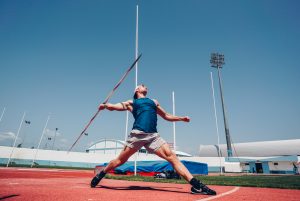 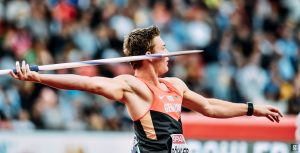