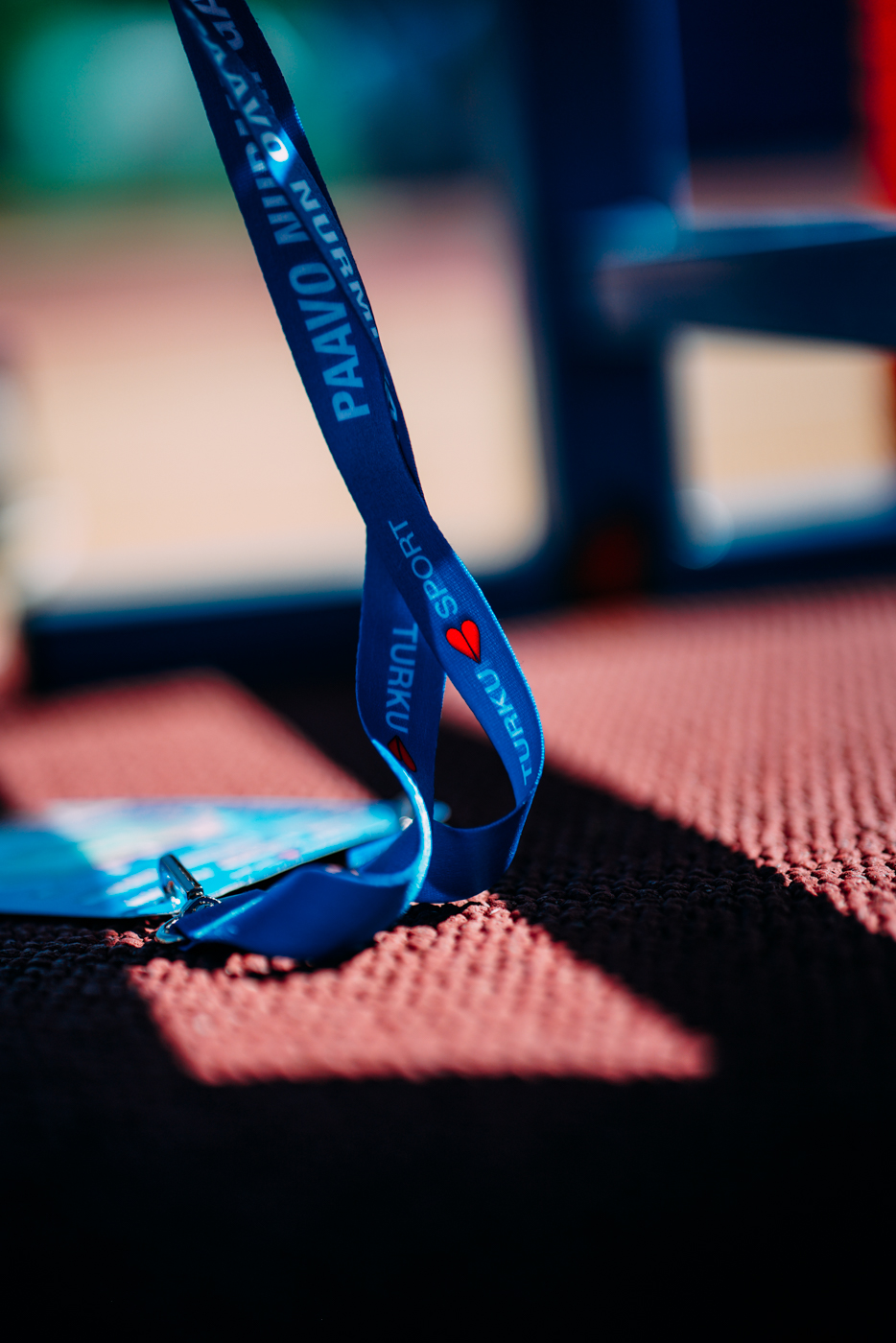 On the 5th of June 2018 I started at the traditional Paavo Nurmi Meeting in Finland. Javelin has traditionally enjoyed a tremendous reputation in Finland, and accordingly, the number of spectators was high despite the icy temperatures.

After almost 4 weeks of sunshine and record temperatures, the weather has decided to take a break. Unfortunately, exactly on the day of the competition, so that all athletes went with winter equipment at the start. The good mood of the more than 14,000 spectators, the cold but could not hurt.

For me it was a competition to use the fast track from Turku for a little experiment. The first time I used a jump to catch the throw, a variant that will be available in the future as an alternative. With 87,50m I’m quite satisfied with 8 degrees temperature. Magnus Kirt won with a new national record for Estonia.

Fans do not have to wait long for javelin top-notch events in June. Already on Friday it will continue in Dessau at the stop 2018. This is followed by Golden Spike in Ostrava and Elitikissat Kuortane in Finland on 23 June. 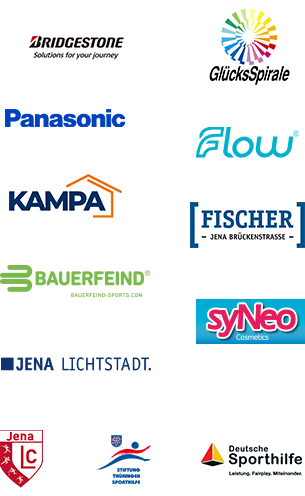